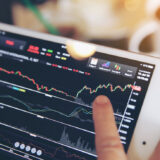 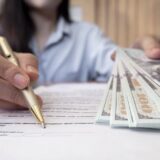 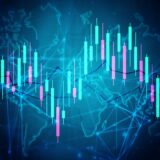 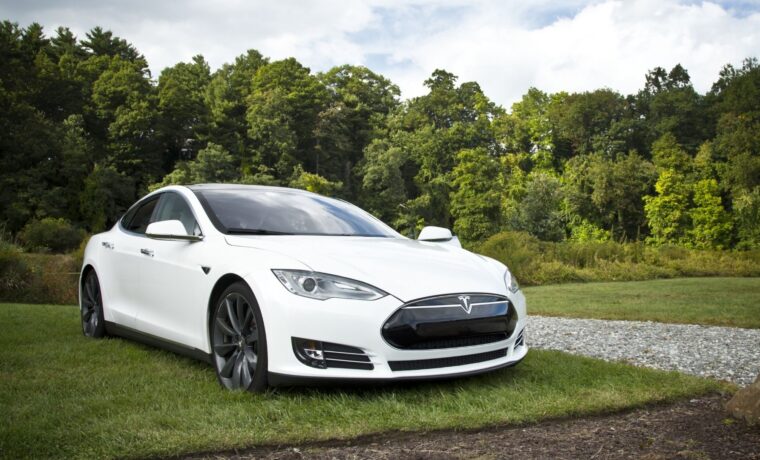 Tesla has had an ambitious plan of conquering the Chinese market for a while now. In 2019, they have produced their first Tesla Model 3 in China – in the Shanghai GigaFactory to be precise. What’s impressive, only 168 working days have passed since attaining all the permits needed to start the production in the newly opened plant.

Initially, they were planning on producing as many as 1,000 cars every week. Simple math – this gives around 4,000 cars a month. And surprisingly, the demand appears to be much higher. In April, Tesla sold almost 26,000 vehicles in China alone. Impressive, especially if you think that there was a 27% drop when compared to March.

Back in 2019, the commentators were left surprised by the amount of time the company needed to get approved by the Chinese government. And things have been going really great for a while now, but of course some trouble had to appear.

In April this year, things have gotten worse as Tesla was attacked during the Auto Shanghai expo. One unhappy customer accused the company of producing faulty brakes, which allegedly caused a crash of the Model 3 belonging to her family. The representatives of Tesla could have possibly handled the whole situation better, as the customer was eventually detained. After this, the Communist Party legal commission has commented, that Tesla should face the ‘torment’ of their customers from China.

But still, it was a big and important event when Tesla was entering the Chinese market. Back then, their stock price was hitting a then-all-time high of $80. Well, today it’s well over $600, and for the most of January and February, it stayed over the $800 mark. Although their current results are still impressive there are no signs that the stock price may return to the heights from the beginning of the year. No endorsements seem to be helping either, as we have seen Cathie Wood and others intensively do so.

According to CNBC, the sales of Tesla in China reached almost $3 billion in 2019, which was 12% of their total sales ($24.58 billion). One year later, their Chinese market sales grew to $6.66 billion, which was almost a quarter (21%) of their total ($31.54 billion) global sales. The big drop of 27% in the Tesla sales in China that happened in April precipitated the correction in the price of a share. And even with this hurdle, it would be hard to imagine Tesla giving up the market of China. Why?

Why can’t Tesla withdraw from its Chinese investment?

There is a lot of elements that should be considered to get the full image of the whole situation. Tesla has already established a huge chain supplying the GigaFactory based in Shanghai. All this was done in accordance with the Mayor of Shanghai, who supports Musk’s mission and his company’s ambitions. The investment is massive, both from Tesla itself, and also from various investors – with some Chinese banks among them. Tesla actually managed to land a whopping $1.4 billion worth of investments coming from the banks in China.

The GigaFactory happens to be not only a super-efficient production place, but also a great marketing stunt. The Chinese are more eager to invest in the homemade Tesla cars than they would have been if the cars had been imported. The factory shows the company’s commitment towards the market and customers in China.

Can Tesla find a long-term place for themselves in China?

The Western world speaks a lot about the shift to the green energy, but barely anyone knows that China is actually the world’s largest electric vehicle market. So, this is rather natural that Tesla needs to be competitive there if they want to succeed. But before their GigaFactory was launched in 2019, the prices were not very competitive. The model S was sold for around $120,000, while in the United States the same car was sold for $80,000.

Now that the things have changed, and Tesla can plan their next steps on the market in China, the future must be exciting for them. For a detailed piece on this topic, use the following link and visit Disruption Banking’s website: https://disruptionbanking.com/2021/05/12/is-tesla-facing-its-delorean-moment-in-china/. 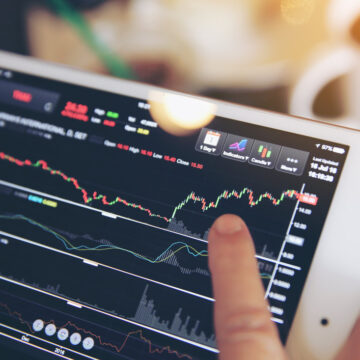 Although there are benefits and drawbacks, stock trading software has become an increasingly popular way for… 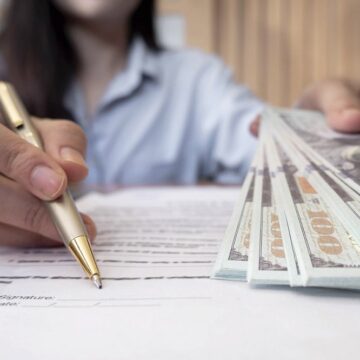 When you take out a payday loan, the lender will grant the loan with a high…